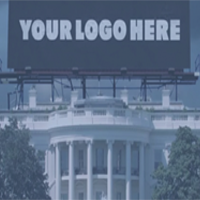 Argued less than a week after Citizens United v. FEC, and decided just two months later, the D.C. Circuit’s less-widely-reported decision in SpeechNow.org v. FEC further extended Citizens United and opened the door to what we now call Super PACs. But some argue that SpeechNow, which … More »