On May 9, 2019, Free Speech For People and our allies delivered over ten million petition signatures to Congresswoman Rashida Tlaib and Congressman Al Green, the largest online petition in history, to demand that Congress begin an impeachment investigation of the president for his repeated and egregious abuses of power and abuses of the public trust.

At a press conference for the petition delivery, representatives from key groups joined Congresswoman Tlaib and Congressman Green to speak in support of holding the president accountable to the law. Speakers included:

Watch the full press conference below!

Scroll down to view photos from the event! 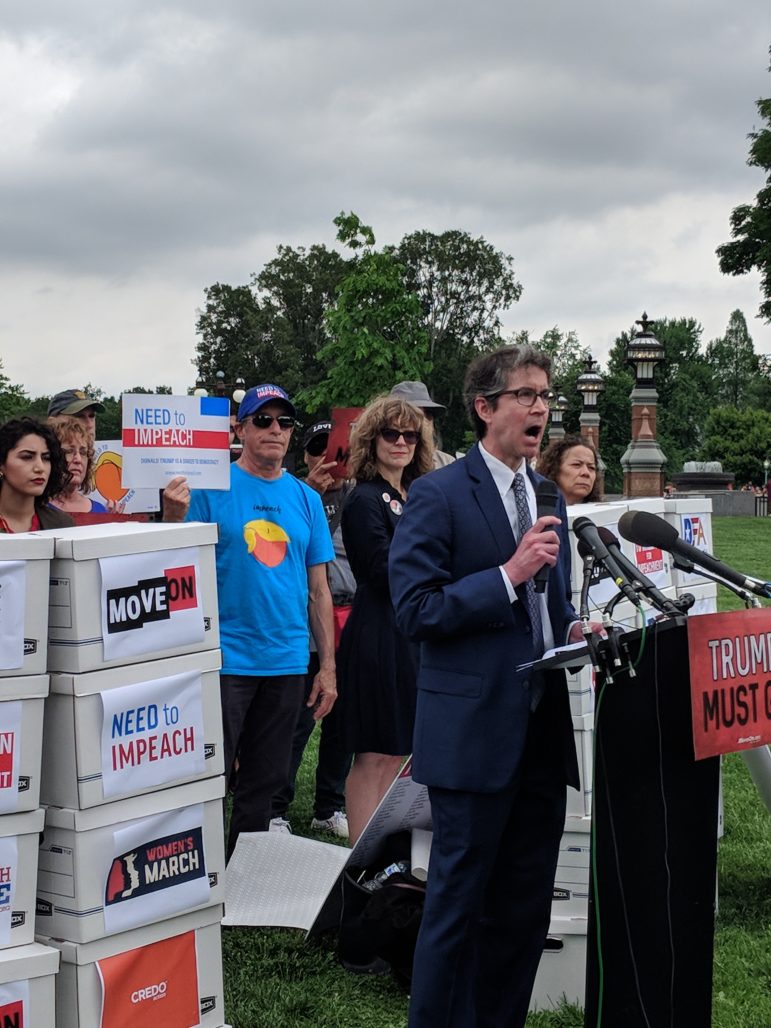 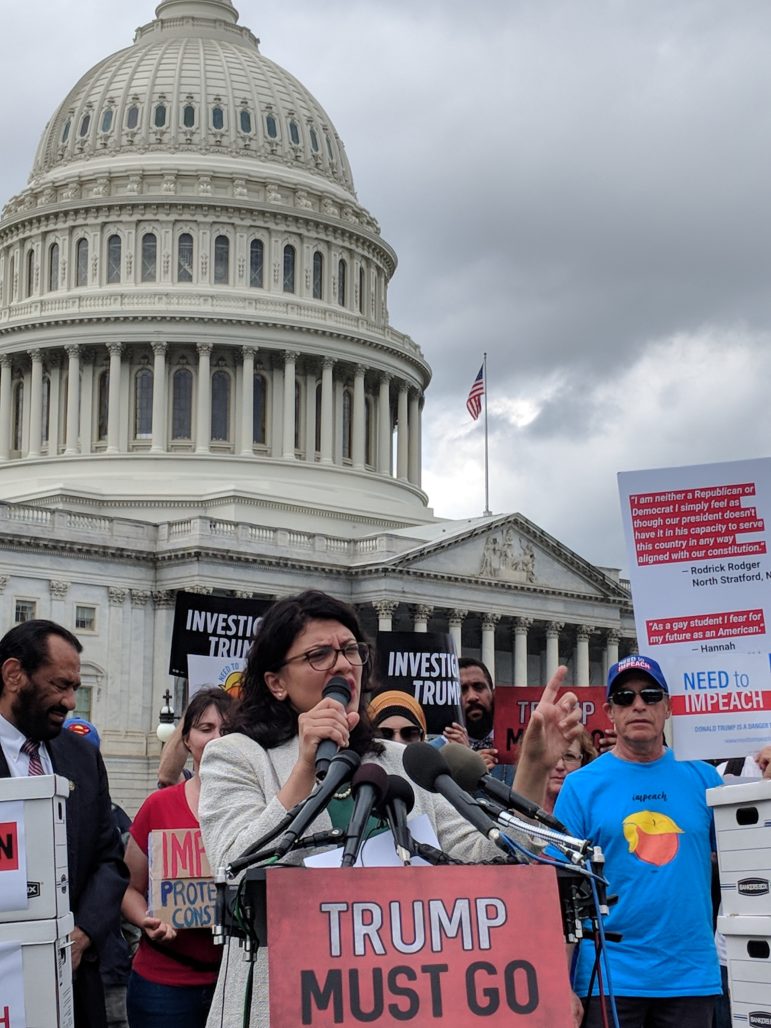 Congresswoman Rashida Tlaib calls on Congress to launch an impeachment inquiry of the president. 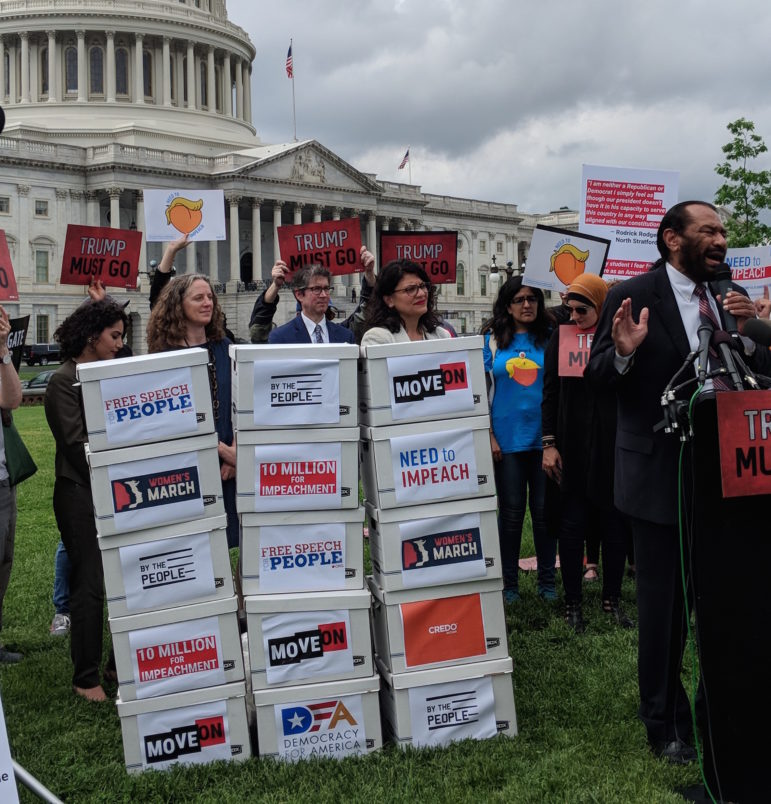 Congressman Al Green delivers remarks after receiving 10,000,000+ signatures from people across the country demanding an impeachment investigation of the president 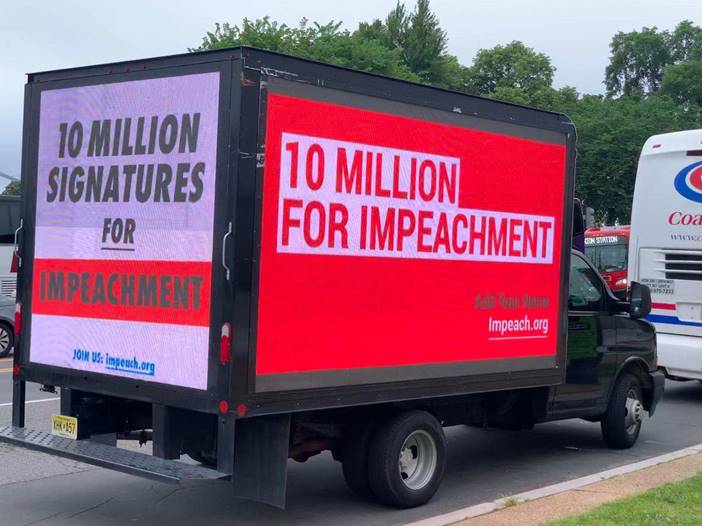 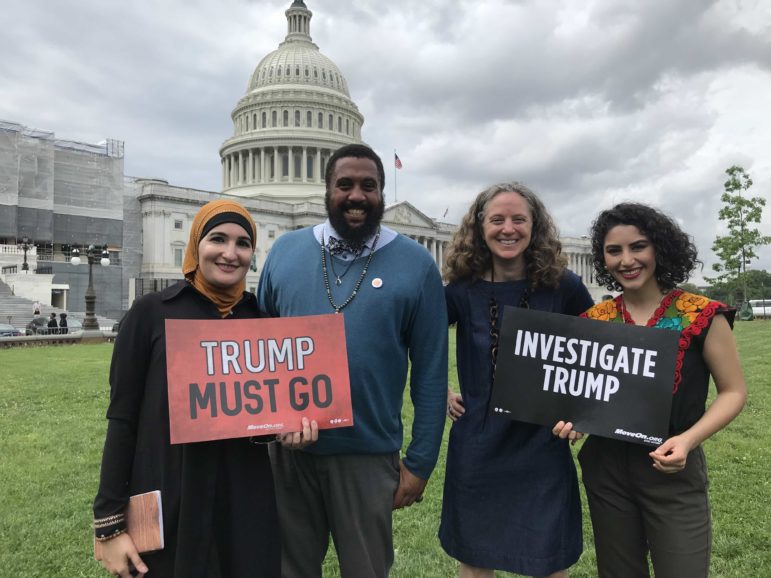