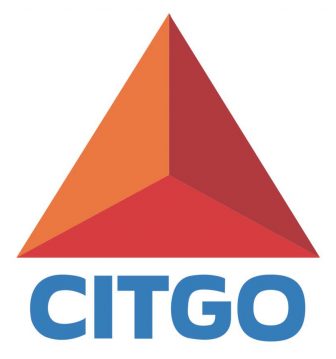 Contribution records from Trump’s inaugural committee, released by the Federal Election Commission, showed that that Citgo made a $500,000 contribution to President Trump’s inaugural committee. Since 1990, Citgo has been a wholly-owned subsidiary of Petróleos de Venezuela, S.A. (PDVSA), a Venezuelan state-owned oil company. PDVSA, and the Venezuelan government, have long used Citgo for political purposes in the United States.

Foreign-influenced corporate political spending is a rising risk to our democracy and self-government. Until 2010, corporations were prohibited from spending money to influence federal (and many state and local) elections. The Supreme Court’s Citizens United decision changed that and opened the door to foreign interests using the leverage of corporate treasuries to influence our democracy.

If the Venezuelan government isn’t allowed to donate directly to Trump’s inaugural committee, then it shouldn’t be able to make that same donation through Citgo. And while in certain other circumstances the FEC has allowed domestic subsidiaries of foreign corporations to spend money in elections if only U.S. citizens are involved in the decision-making (a loophole opened before Citizens United that should be closed), that doesn’t seem to be the case here.

Read more in our blog

Free Speech For People’s Complaint Before the Federal Election Commission

Quartz: Venezuela, where people are starving, gave Trump half a million dollars for his inauguration