Exxon knew for decades that the burning of fossil fuels would cause climate change, resulting in a devastating impact on our global environment. Yet, for decades, the company hid that evidence from the public and its own shareholders.  As environmental leader Bill McKibben says, “this could be the largest corporate scandal in history.” And the Massachusetts and New York state attorneys general are investigating whether the oil and gas giant committed fraud by misleading shareholders and consumers.

But Exxon has rushed to court, claiming the protection of the First Amendment to try to block these investigations. Free Speech For People is standing up against Exxon and its misuse of the Constitution.

On behalf of a group of law professors, we filed a friend-of-the-court brief in the U.S. Court of Appeals for the Second Circuit in Exxon Mobil Corp. v. Healey, Exxon’s federal lawsuit against the Massachusetts and New York attorneys general. Our brief argues that Exxon’s statements to investors and the public do not merit First Amendment protection because the First Amendment does not protect false and misleading commercial communications, even if they touch on a matter of political controversy.

Read our amicus brief on behalf of a group of law professors in Exxon Mobil Corp. v. Healey. 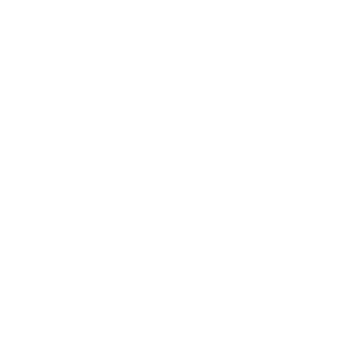 TELL EXXON MOBIL THAT FREE SPEECH IS FOR PEOPLE, NOT CORPORATIONS

Do we the people rule or do corporations now rule us? In our democracy, people shall govern over corporations, not the other way around. Free Speech For People is taking action to stand up against Exxon and the fiction of corporate claims of constitutional rights.

Join us in sending a message to Exxon: Stop misusing the First Amendment to try to hide from accountability under the law!

Send a Message to Exxon!

Icons made by Smashicons from www.flaticon.com