Free Speech For People served at the forefront of the fight to challenge the unprecedented corruption of the White House under former President Donald Trump. The sections below highlight our current work in this area.

In addition, we are continuing the fight against corruption with our campaign to dissolve the Trump organization and we are pursuing additional legal actions to hold Trump accountable to the law. Further, we have launched a campaign urging Secretaries of State and chief election officials across the country to follow the mandate of Section 3 of the Fourteenth Amendment and bar insurrectionists from any future ballot.

To learn about former legal actions to challenge corruption, check out our Overview of Challenging Corruption page.

I
Foreign interference in our elections
II
Dissolve the Trump organization

Foreign interference in our elections 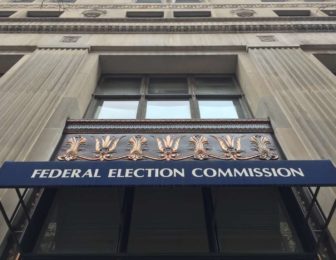 In December 2016, we (along with the Campaign for Accountability) filed a complaint with the Federal Election Commission against the Russian government and the Trump campaign. The complaint alleges that the Russian government had violated the Federal Election Campaign Act by spending money to influence the 2016 presidential election, and further provided evidence indicating the need to investigate whether the Trump campaign had coordinated with the Russian government. Some of the questions at issue in our complaint were addressed by the Mueller report, but many others are still unanswered. In December 2021, five years after the 2016 complaint, the Federal Election Commission had not responded. In response, Free Speech For People and Campaign for Accountability  filed a federal lawsuit seeking declaratory and injunctive relief. 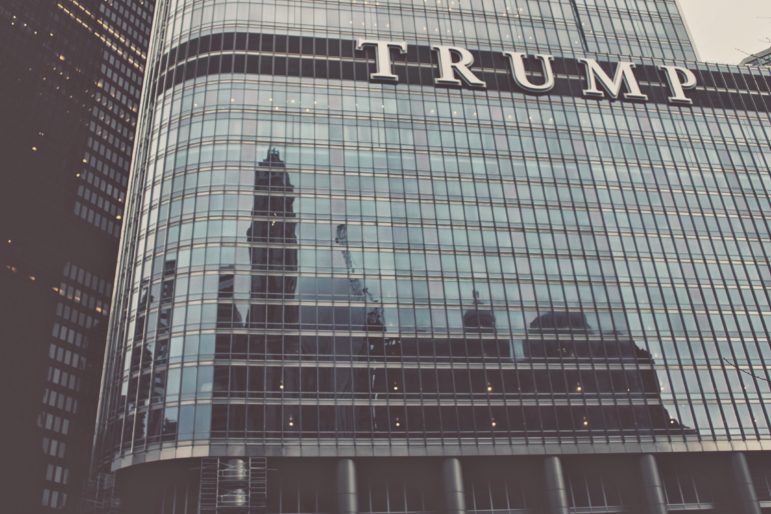 We are calling on the New York Attorney General to investigate whether to begin proceedings to revoke the corporate charter of the Trump Organization in New York State, due to its collusion with the former President Trump to violate the Domestic and Foreign Emoluments Clauses of the U.S. Constitution while in office, and its history of alleged illegal, fraudulent, and abusive conduct. We the people have the power to hold The Trump Organization, Inc. accountable for its obligations under New York state law.