On Tuesday, February 24, the Bay Area Lawyer Chapter of the American Constitution Society in San Francisco hosted Jeff Clements for a special conversation on how to amend the Constitution and reclaim democracy from special interest groups. Five years after the Citizens United ruling, the movement to get money out of our politics is growing, but so is the threat of unchecked coporate power. Jeff addressed a packed room with a discussion on his newly released book, “Corporations Are Not People” and with a call for Californians to mobilize in support of Prop 49, a California ballot initiative to overturn the Court’s 2010 ruling.

We would like to thank the American Constitution Society and Altshuler Berzon LLP for hosting this great event! 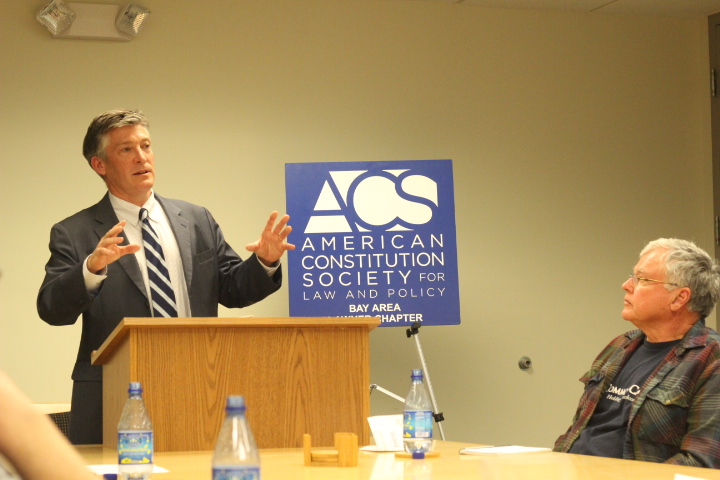 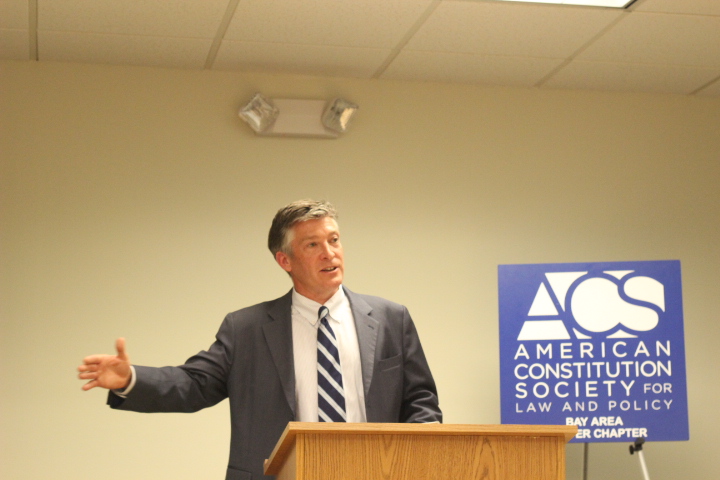 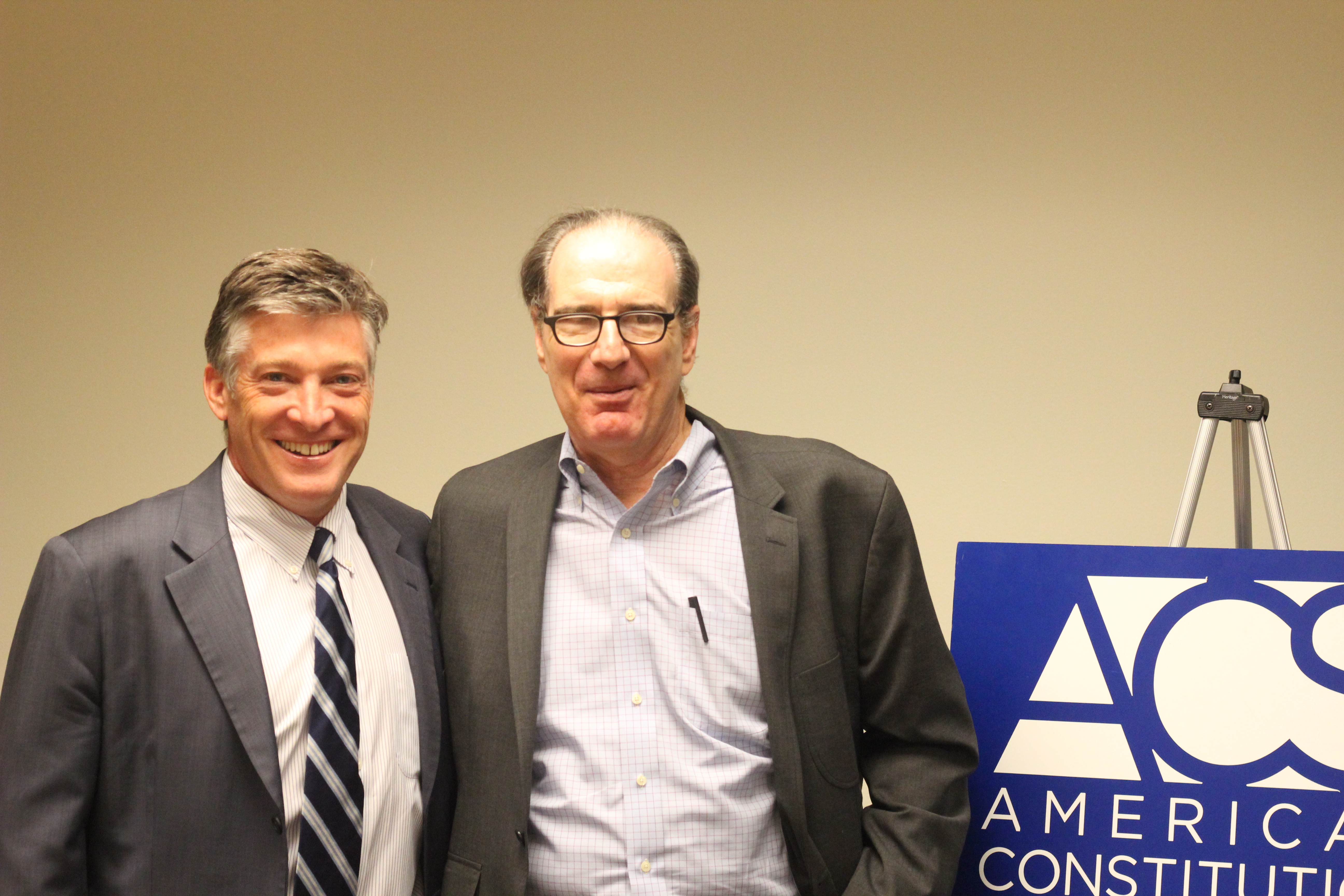